Choosing the right logo for your company is half the battle. Scratch that: the first, and most important battle, one that will affect everything that comes after it. Of all the things you do when you set up a company — or make substantive changes to an existing one, such as when rebranding — logo design is almost always at the top of your list of to-dos. Although it’s easy to rush on and think it’s a matter for a later date, or something that needs but a cursory approach, without a logo — without a great logo — you can’t start anything else. Think about it. You can’t send invoices. You can’t set up a website. You can’t create marketing materials. You can’t build recognition. You can’t share business cards — although in 2022, who is doing this any more, honestly — but you get the point. Without a logo, your company has no brand and no identity. Your company is unidentifiable.

Though you may not know it, not all logos are born equal. The ones you’re most likely familiar with, are, to get all technical about it: _​logomarks_​. A logomark is a symbol, or icon, that represents a company. Think Apple, McDonald’s, or Nike, and you’re on your way — a fruit, arches, and a tick. The other is a _​logotype_​, which, you guessed it, is made up of type, or rather, letters or words. Think Netflix, Amazon, or Coca-Cola.

Some companies use a combination of both, and some employ one or the other. There are advantages and disadvantages to all the permutations, with some working better in some situations than others. For example, a logomark (that’s the symbol one), is more compact, and more recognisable — at least eventually — and may seem _​more fun_​or _​more creative_​, given visuals are open to all manner of styles, formats, and treatments. Conversely, a logotype (that’s the word one), instantly tells you the name of the company, which helps with brand recognition — at least in the beginning — and often feels more professional, corporate, or intentional. Of course, as with every rule, it can be broken, and there is plenty of crossover and places where these generalisations don’t apply. You know, just in case it wasn’t complicated enough already. 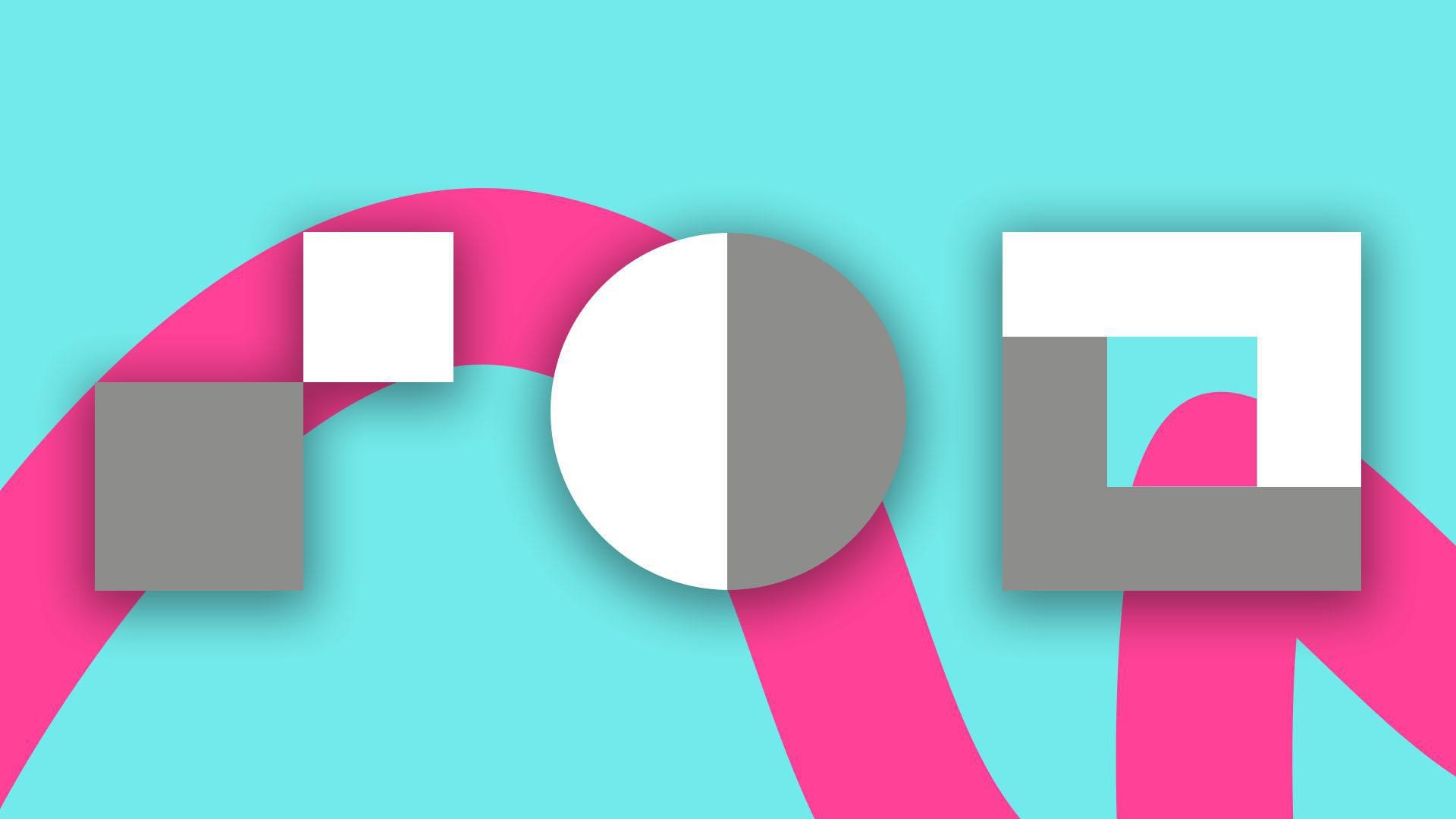 Logo design — as the cornerstone of brand recognition and brand identity — is integral to the success of your company. Logos, such as those associated with the companies already mentioned, are so powerful, so full of meaning and value, that they feel part of the **fabric of society**. Instant recognition, instant understanding of values, quality, and usefulness. And that, my friends, is the crux of the matter.

Iconic brands — iconic companies — started like everybody else. They didn’t simply appear one day through an act of god. No, they started — like every company does— with a neat idea, and a passion to bring it to life. Like your company. And ours. And I’m not saying for one minute their choice of logo made them successful in and of itself — that would be ludicrous. What I am saying is that a well-crafted logo is shorthand for the heart of your company: it’s ethics, its values, its goals, its aspirations, its everything that a customer would want to know. You see a logo, and if it’s doing its job, you can instantly comment on all of those things. It’s as if you just know it*.

Like a parent, your logo carries considerable responsibility, and it contributes unequivocal value to the life of your company. It may be only an image, perhaps just a shape, or even a humble word, but it’ll be a decision that influences all future decisions.

* The only instance where this doesn’t seem to apply is with artists and their album covers. Have you ever noticed how often the brand elements on an album cover for the exact same artist are different on an almost per-album basis? Have a look at your favourites, you’ll see what I mean. Baffling.