Rebranding has become very fashionable these days. And though it is a vital part of a company’s lifecycle, many misconceptions have built up over time. So, why do companies rebrand? What are the advantages? And when should you avoid it?

Rebranding is pointless. Branding is something you do once

If only it were that simple! It may be convenient to think that once you have all your brand elements nailed, then there’s nothing else to do, but that couldn’t be further from the truth.

Think of it another way — during the lifetime of your company, how many times have you changed the team, updated equipment, or added a new service? Unless your company is young, chances are all of these things apply. Given branding is the first impression that customers have of your business, it stands to reason that as the company develops, so will the way it looks, acts, and feels.

In 2020, the average lifespan of a company on Standard and Poor’s 500 Index was 21 years. Thought about in human terms, that’s birth to adolescence — I think we can all relate to the number of significant and substantial changes we’ve gone through in that period!

Rebrands are for failing companies

They can be, but increasingly, companies that are perfectly sound are using rebranding as an opportunity to make important changes. Aligning with the needs of your customers is essential to longevity, and rebranding is a fundamental part of how those customers perceive your business. Put simply, rebranding can be reactive, but proactively using branding changes to place your company ahead of the competition, is increasingly a tactic many are using.

Many successful companies have rebranded multiple times during their operation. Take Apple, for example. Since its inception in 1976, it has had at least 7 major brand iterations, each with its own distinct set of visuals and values. It is true that more recent iterations have been less substantial, but rebranding doesn’t always have to be a root and branch operation, and more often than not, it isn’t. Instead, it’s an opportunity to assess what is working well, what isn’t, and using that knowledge to make subtle changes to redress the balance. This kind of work is equally important whether you’re at the helm of the largest technology company in the world, or a one-person outfit.

Some companies choose to use rebranding not when they are failing necessarily, but when public opinion, or market forces, prevail. Facebook — or Meta — as it is now known, recently made significant brand changes at the same time as public opinion began to change. Contemporaneously, the company introduced the _​metaverse_​, a new service. These two events prompted Facebook to change its name, logo, brand values, aesthetics, and reposition the many companies it owns. Other companies such as Google — now Alphabet — have taken a similar approach to address a changing market or a reevaluation of the company’s primary goals. 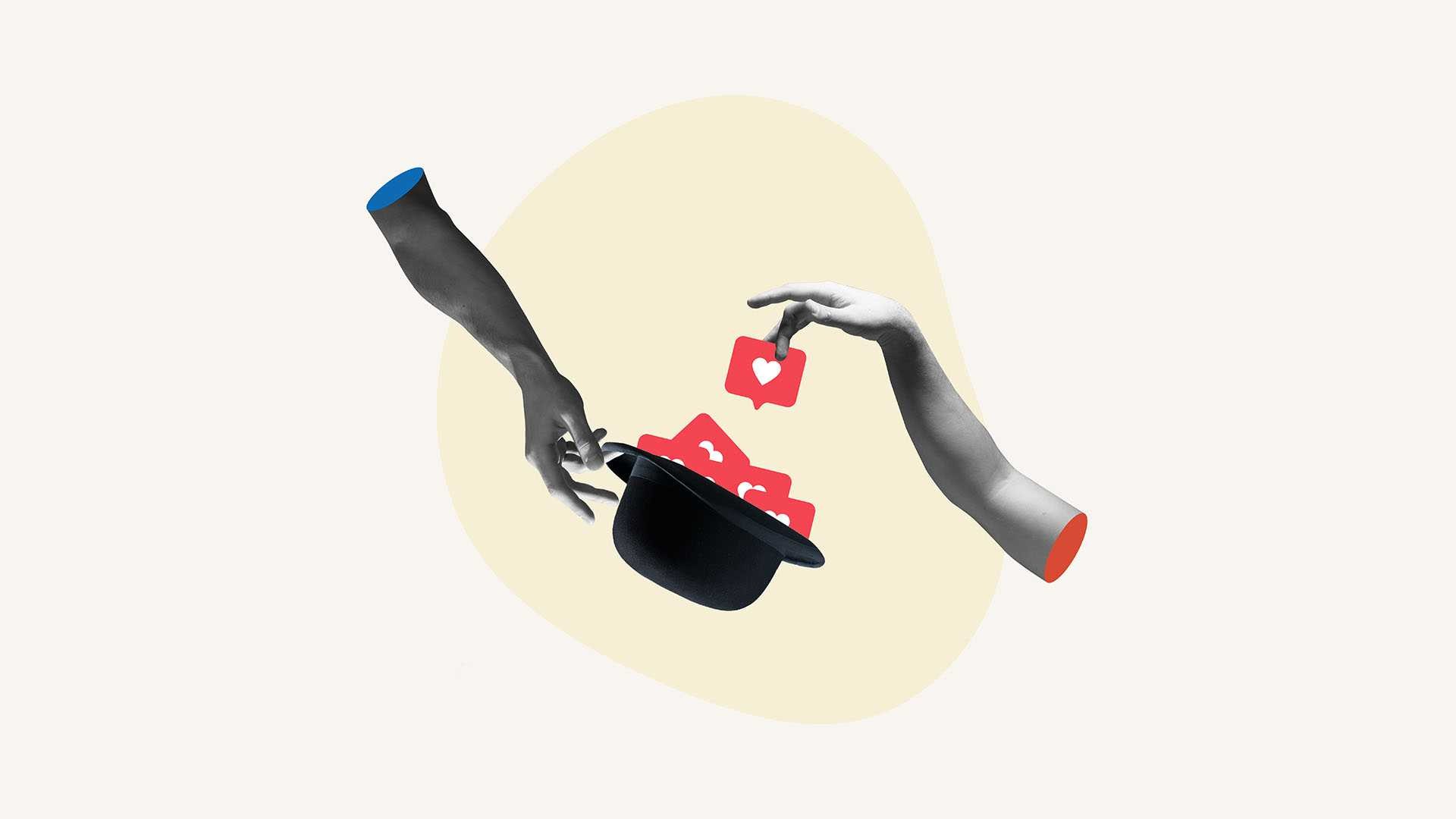 Traditionally, maybe, but increasingly branding applies to any customer-facing aspect of a business. Visuals are very much a part, but branding is also important in determining company values, goals and aspirations, tone and mood, recruitment, and target markets. Branding is both the aesthetics and the personality of your company, or put simply: the way it looks, but also the way it feels.

When considering rebranding, consider both look and feel. For example, if the company is of a corporate nature, inspiration for its tone, values, and visuals should be gathered from a different pool of possibilities to that of a company that is informal, youthful, or playful.

Business owners like to track the success or failure of a company change, usually via metrics termed _​key performance indicators_​(KPIs). Branding doesn’t fit neatly into this type of tracking, as much of what branding brings to a company is about feeling, opinion, and the way it is regarded. That doesn’t make it any less important. Given branding is frequently the first and last impression a customer has, you could say its value is priceless. If I said _​a tasty fruit, the Golden Arches, _​or _​swoosh_​, you probably know exactly which companies I’m referring to. Those companies all started from nothing, yet their branding is now so recognisable, it feels as if these companies are a part of the fabric of society. 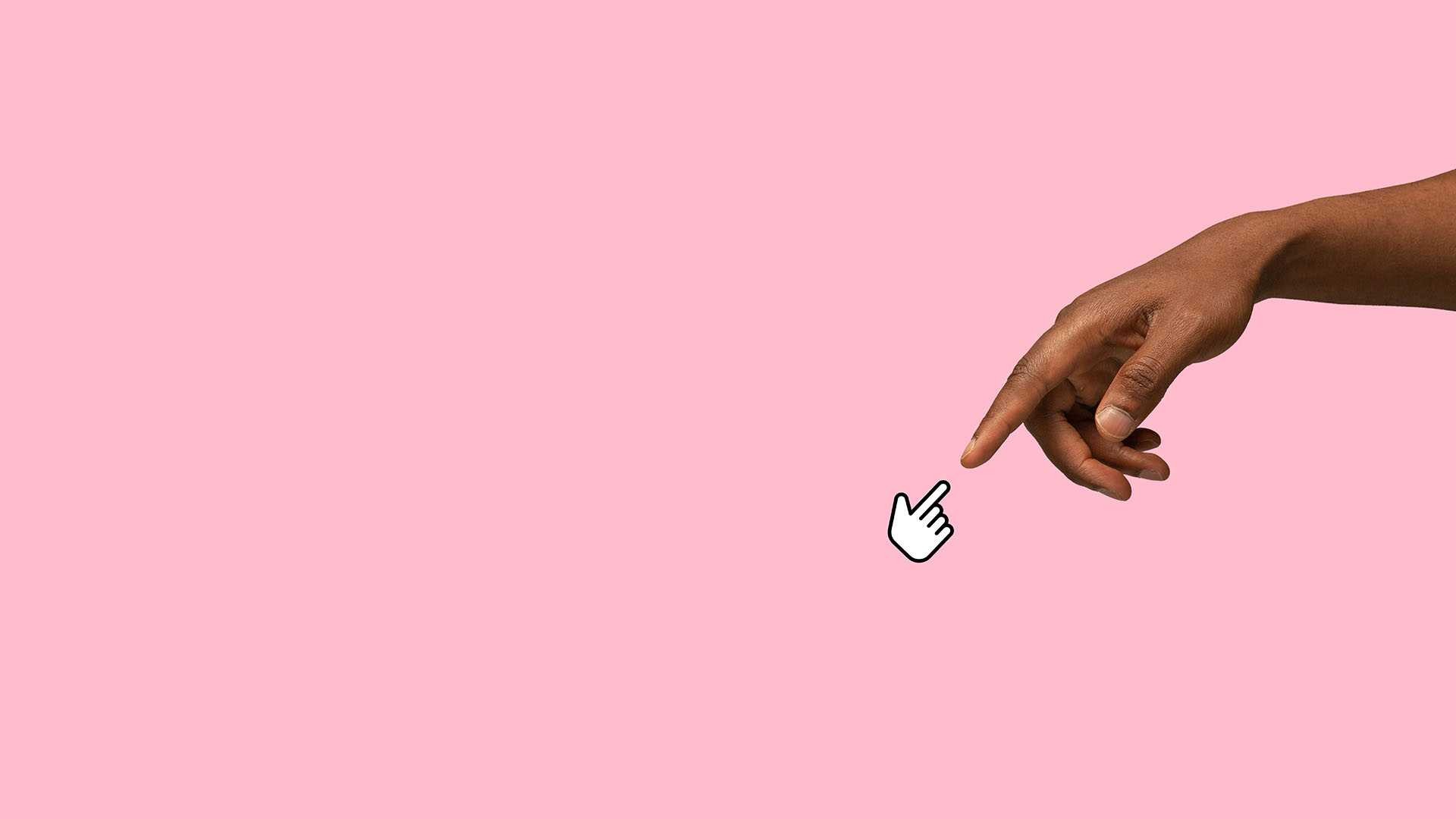 Abort! Boredom is not a good reason to rebrand. Neither is the age. Allowing decisions as significant as whether to change your company branding to be determined by emotion never ends well. Take the time to have a professional assess your brand, and determine an approach based on their analysis. There are plenty of less costly ways to scratch an itch!

Uber pioneered ride-sharing, the ability to order a taxi almost anywhere, at the tap of a phone screen. Within months, endless copycat firms had sprouted up. And over time, endless copycat firms disappeared off the face of the earth. Copying the branding of another company is folly, even more so if that company is soaring. If you decide to copy a successful competitor, you’re handing them your business, as from that all important first impression, you offer nothing different. Which would you pick in this situation?

Where do I start with rebranding?

Firstly, there is nothing stopping you from rebranding yourself, especially if funds are tight. However, it’s worth noting that the process can be complicated, and is never linear, so enlisting the help of a brand consultant or designer will be a solid investment.

That said, if you are intent on exploring rebranding yourself, the last thing you should do is make impulsive changes. Your appetite for change may be great, but again, do not let emotions overwhelm common sense. Instead, conduct research to identify deficiencies or areas for change. Enlist the opinions of your team, your customers, and importantly, the opinions of laypeople, to help catch considerations you may not spot yourself. Once you have an idea of what you think is required, then speak to an expert who can make it happen.

The brand identity of your company is an asset. It’s also an area where creativity and passion can flourish. Enjoy it!

This article was original written by our Creative Director, Ryan Taylor, for the Shutterstock blog.