You start with good intentions, we all do. And then, slowly, slowly, catch a monkey, the morning has gone. You head to the kitchen to make another drink. You get caught up in a conversation around the water cooler. Somebody has brought in pastries. You get to your desk and you’ve forgotten your headphones, so you jump back on the bike and go get them. An update to macOS came out, so you’d better install that. That’s the afternoon done. Well, can’t start anything big, so instead you check email. Pull up a spreadsheet, check finances, make a list of things you need for the weekend. Shit, it’s 6pm. Fuck, fuck, fuckety fuck.

It’s not like I want to miss a deadline, or piss off a client, or enrage the team. I don’t purposefully set out to hack everybody off from here to London — and yet — despite it all, too many times I find myself hurtling towards disaster, nosediving into the earth in another spectacular fireball of catastrophe.

The worst of it is, I have a secondary illness, you know, just in case the first wasn’t annoying enough. Once I actually do get started on something, there is absolutely nothing on this planet that can stop me. Then, oh then, I have the exact opposite problem. Suddenly, partners are cast aside, life is forgotten, friends don’t see me for weeks, headphones go on, and the earth has cycled the sun 14 times before I look up again. I call this uncrastination, the evil sibling of procrastination, the child born out of wedlock, the spawn of the devil.

All these extremes drive me mad, so god only knows what the debris of life, love, and emotions looks like that I leave behind. As I first take an inordinate amount of time to get going on something, only then to relentlessly pursue my goal singularly, almost selfishly, into oblivion, I can only hope that people somehow see that as clichéd as this is going to sound: it isn’t them, it most definitely is me.

I’ve tried many times to uncover, and ultimately understand, this fixation with extremes, but inevitably, thinking about thinking becomes another obsession that I tangle myself up in. Let’s not fall through that trapdoor again.

In the creative community, and amongst those of us that own businesses, procrastination, and indeed uncrastination, appear to have a hold even more so than the average Joe. Falling into both of those categories, I’m doubly afflicted. It’s fun being me.

Some have said that procrastination is driven by a fear of failure, that you’re so consumed by how shit you think you are, that ultimately you can’t bring yourself to deliver on it, and the whole thing becomes a self-fulfilling prophecy. I actually think it’s the opposite. I believe my dilly-dallying is brought on by a fear of success. 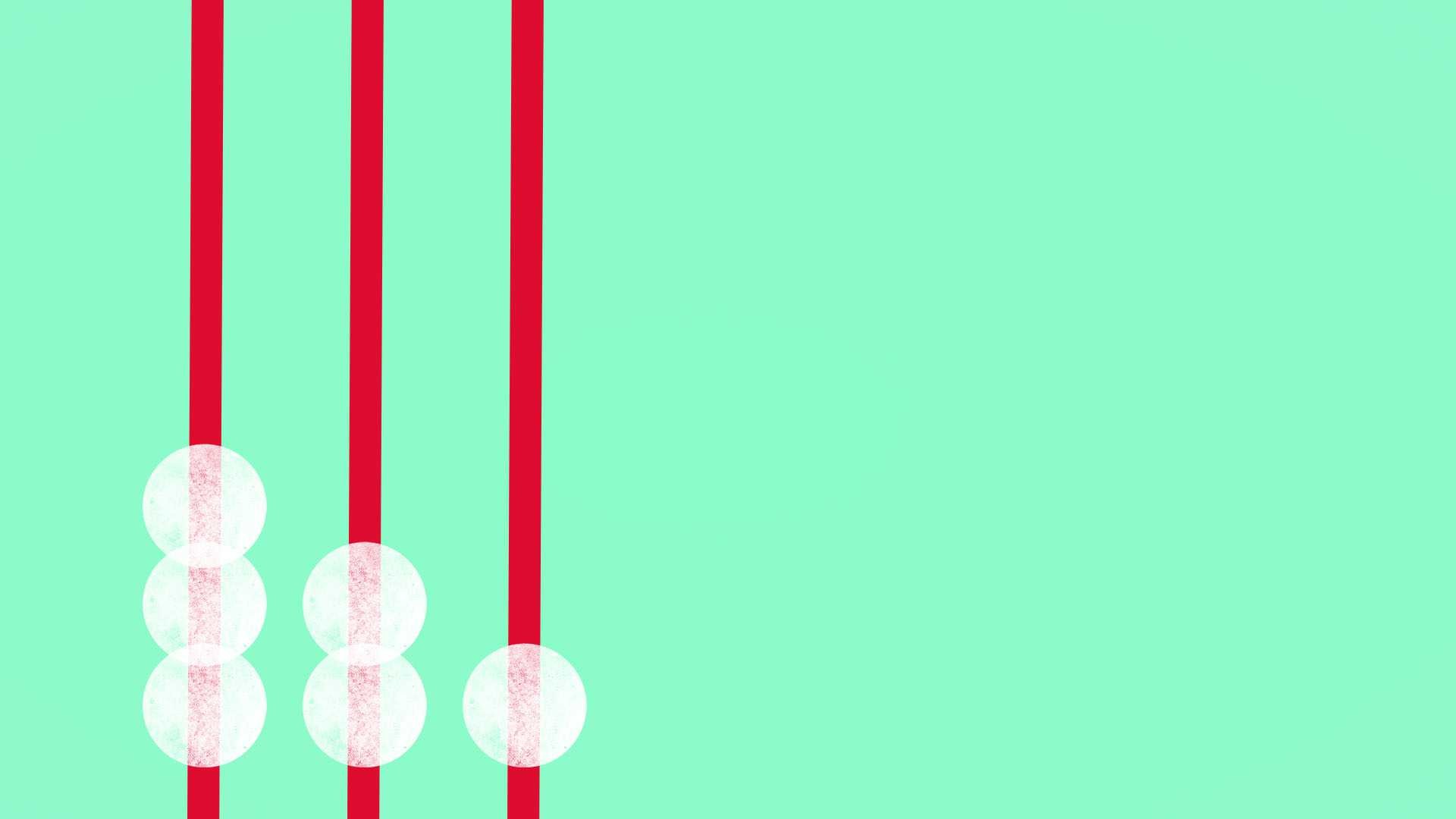 A fear of failure is internal, it’s about dealing with your own shortcomings and expectations. While I have those, as we all do, I’m pretty certain that isn’t the reason, at least for me. Alternatively, a fear of success deals with what others will think of you if you pull something off. That sounds much more like a thing that would bother me.

You see, I came to design in a pretty unconventional way. I didn’t go to university to study design, nor have I had any formal training as a designer. Instead, I’ve taught myself everything I know on the job, as I went along. Back in the day, I had a job that paid well, that would have set me up for life, but I hated it. At the same time, I was realising that the path I’d taken wasn’t the one I’d expected, and I had a real longing to get back to things I had always loved growing up — art, design, and making things. So, I ditched my jobby-job, declared myself a designer, and started from nothing. No clients, no skills, no idea what I was doing, just a desire to give it a go.

Nearly a decade later, I’m still convinced that at some point, somebody is going to find me out. That at some point, somebody will realise I’m an impostor, that I have no idea what I’m doing, and that I shouldn’t be doing this. My brain forgets the blood, sweat, and tears I put in to reshape my life. It forgets about the clients who love the work we do, and the literal decade of experience I’ve banked. None of that matters because when I succeed, my brain tells me that somebody will know it’s all a fake and take it away from me.

This process happens every time I start a project. And that’s why I procrastinate — if I don’t start, how can anybody find out I’m an impostor? And that’s why I uncrastinate—now I’ve started, you watch me pull this off again, you can’t tell me who I can and can’t be.

In the constant fight I have with my brain, I can never win.

I guess this is the part where I should wrap this story up in a jubilant turns-out, or craft a conclusion that is heart-warming, life-affirming, or revelatory. I have none of that, other than to say the fact that I am writing this on our agency blog proves that really I should be telling my brain to do one. And maybe one day I will do that, but it suddenly occurs to me that writing this article is actually a distraction from starting another project, so I’d better get back to it. For the love of god! 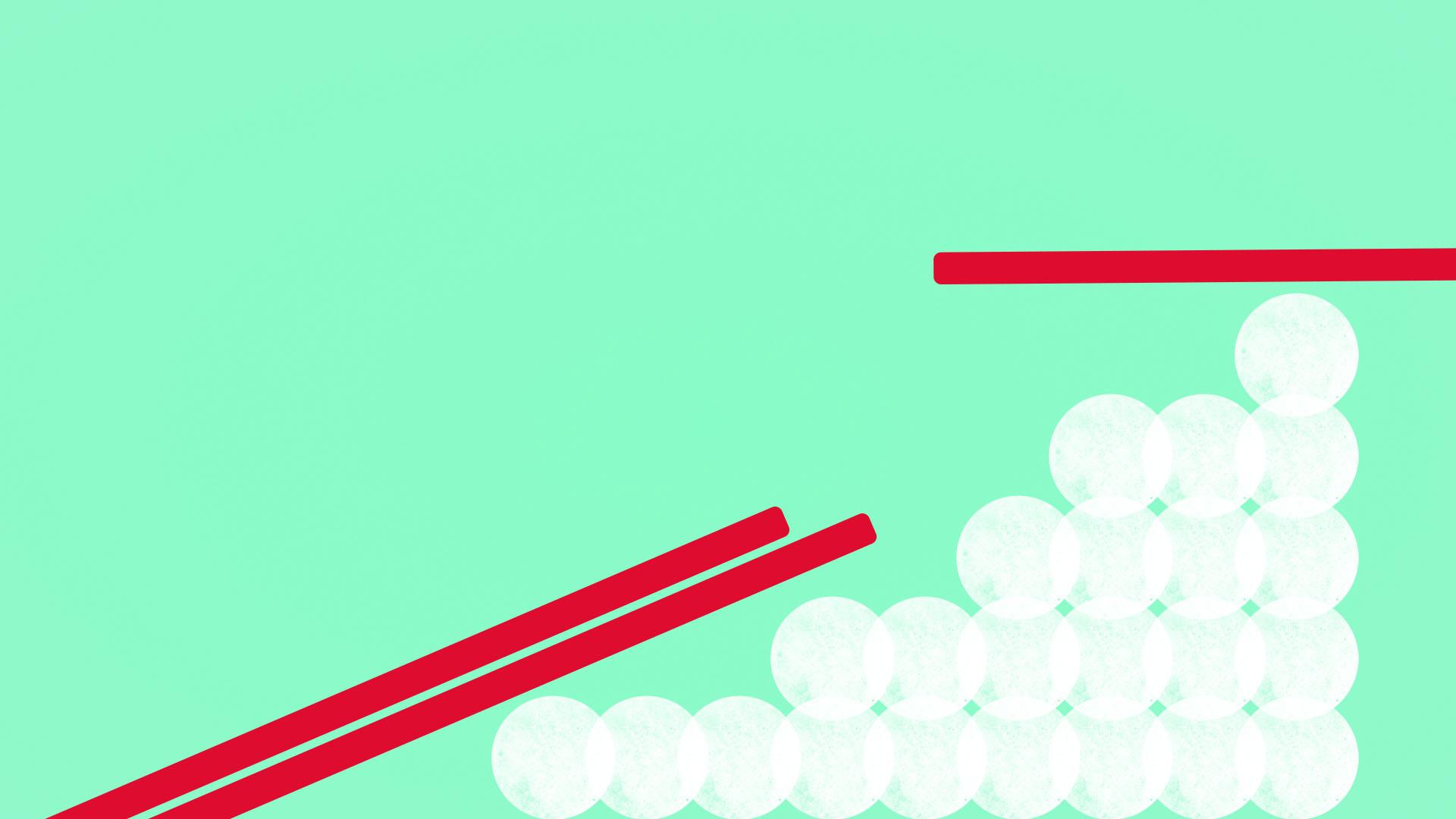 I originally wrote this article a while back, and for a time it was available on this blog, however being this candid scared me, and I pulled it down. In the intervening time since then, I’ve been diagnosed with ADHD at the grand old age of 37. When I read this article back now, I realise that what I was experiencing wasn’t wilful disorganisation, but the result of an undiagnosed mental health issue. And now it all makes sense.

Since my diagnosis, I’ve researched everything I can and have found that frequently people with ADHD gravitate towards the creative industries. Something about the wiring of our brains fits into the free-thinking, often disparate way that idea generation happens. Again, it’s all starting to make sense. I’ve told myself for the longest time that I was incapable of holding down my previous job. Instead, it could be that subconsciously, I was guiding myself towards a world that makes much more sense for the kind of person I am. And indeed, now that I look back at my childhood, my years at university, and indeed my early adult life, I start to see very obvious patterns and markers for ADHD.

Whether there’s anything scientific about being channelled towards a career that made more sense for my brain, I don’t know, but either way, I’m glad I eventually found my place in this industry. Rather than ADHD being a barrier — and although there are many times, such as with procrastination, where I wish I could switch it off — ultimately ADHD is tantamount to a super-power. I have no doubt the more impulsive, open to risk-taking side gave me the courage to jump out of my previous life and test the waters of graphic design and branding, without any prior experience. Whether it was sensible or not is debatable, of course.

It turns out that uncrastination as I termed it in my original article, has a name too — hyper focus. It’s a part of ADHD where once I’ve moved beyond the initial inability to start, it allows me to spend vast amounts of time singularly and passionately on a creative endeavour, often working fast-paced until it is done. This sounds like a plus to me.

When I apply this to my work, I can see that thinking about things differently to others is so important when building brands, strategies, and supporting companies to achieve their business goals. It could well be that firstly ADHD pushed me to move into this industry. Then, it may also have given me the ability to quickly learn my craft from scratch, without the usual doubts and hesitation that others may have felt in that situation.

For that reason, despite ADHD technically being a mental illness, I don’t see it like that. In fact, now that I know what is going on in my head, and the reasons for the sometimes bananas things I do, I’m super-happy it’s a part of me. It can’t be taught, it can’t be awarded, and it can’t be cured. Curiously, I find myself grateful.